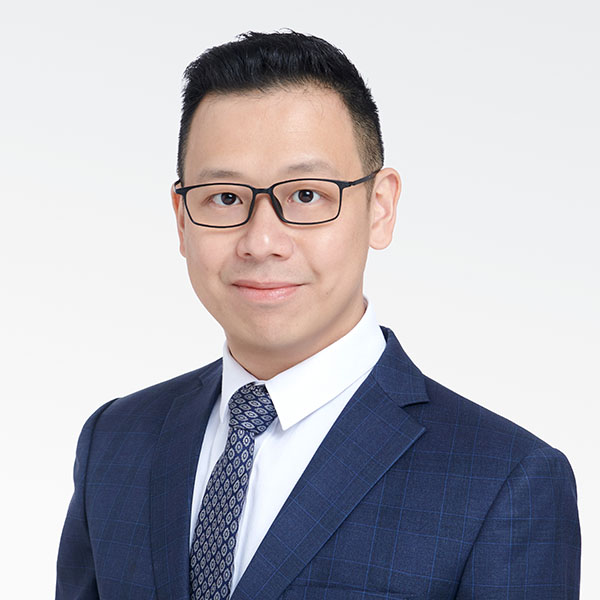 Albert has been practicing law in Mainland China and Hong Kong for nearly 20 years.  His solid in-house experience enables him to put himself into clients’ shoes, and take business reality and profitability into full consideration in delivering every piece of legal advice.

Albert represents Chinese and international clients alike in various inbound and outbound legal matters. A dually qualified lawyer in China Mainland and Hong Kong with right of audience in all levels of China’s Civil Courts, Albert is proficient in both common law and civil law systems.

Between 2010 and 2018, Albert was the Chief Asia Brand Protection Director and China Lead Counsel for a world-famed mobile device maker.

Albert is passionate with technology, a lifelong pursuit developed during his pre-legal venture into tech sector in Silicon Valley and Hong Kong.  He has particular interest in blockchain, AI, robotics, autonomous vehicles, IOT and drones. During his in-house tenure, Albert frequently gave hands-on legal advice on the internet, mobile, social media and e-commerce.

Affiliation with DWF – a New Milestone for Hauzen LLP

DOJ’s Mediation Conference: Metaverse: Happily Ever After or a Dangerous Start?

When you visit our website, it may store information through your browser from specific services, usually in the form of cookies. Here you can change your Privacy preferences. It is worth noting that blocking some types of cookies may impact your experience on our website and the services we are able to offer.